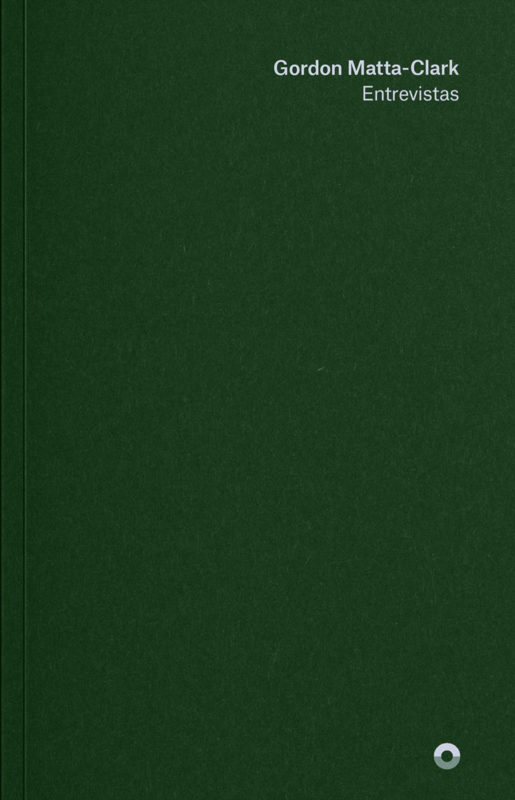 This book collects six interviews with the American artist Gordon Matta-Clark (1943-1978) in the most productive years of his artistic career, since 1974, shortly after completing his famous work ‘Splitting’—which consisted of cutting a suburban house in half condemned to demolition—until the year of his early death, in 1978, at the age of 35. Artist of few words, who preferred action to theoretical statements, these interviews constitute valuable documents to delve into the motivations that gave rise to his works.

Landscape as Urbanism in the Americas 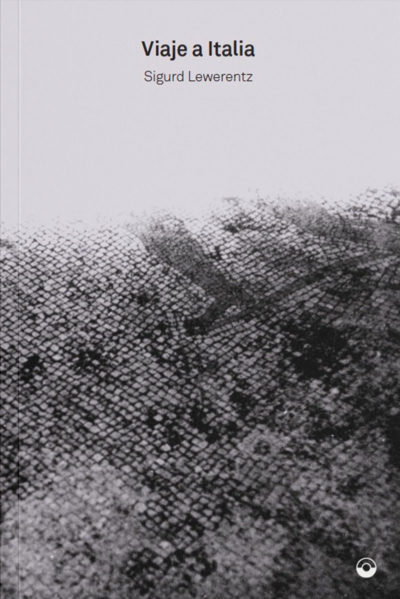 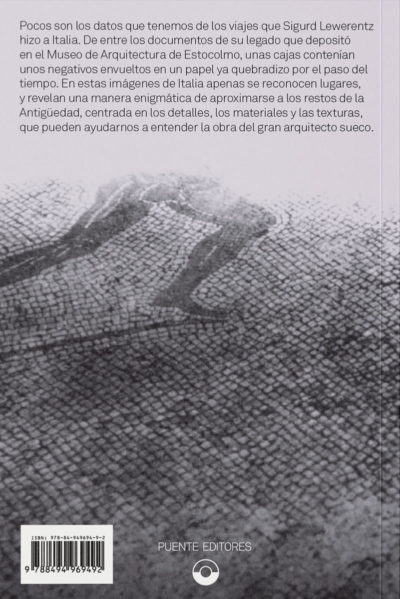 The performative art of reading