A diary of the common

“Dear reader, consider this diary as real as your own past. Because if the past is just a mere recollection of memories, revised, fake, changed and thus unreal, what’s the difference between what you might recall as your past and the thoughts reflected on these pages?”

Only the lull I like. A diary of the common is a story, fictional or real—or both—that takes place in the Barcelona of the 1920’s, where the Barrio Chino was known as a neighbourhood for the immigrant and rejected. But in it, there was a whorehouse named Madame Petit that was a sort of melting pot where all layers of society met, the poor, the rich, the queers and the thieves. When trespassing the moral threshold of this place, a new world would emerge. 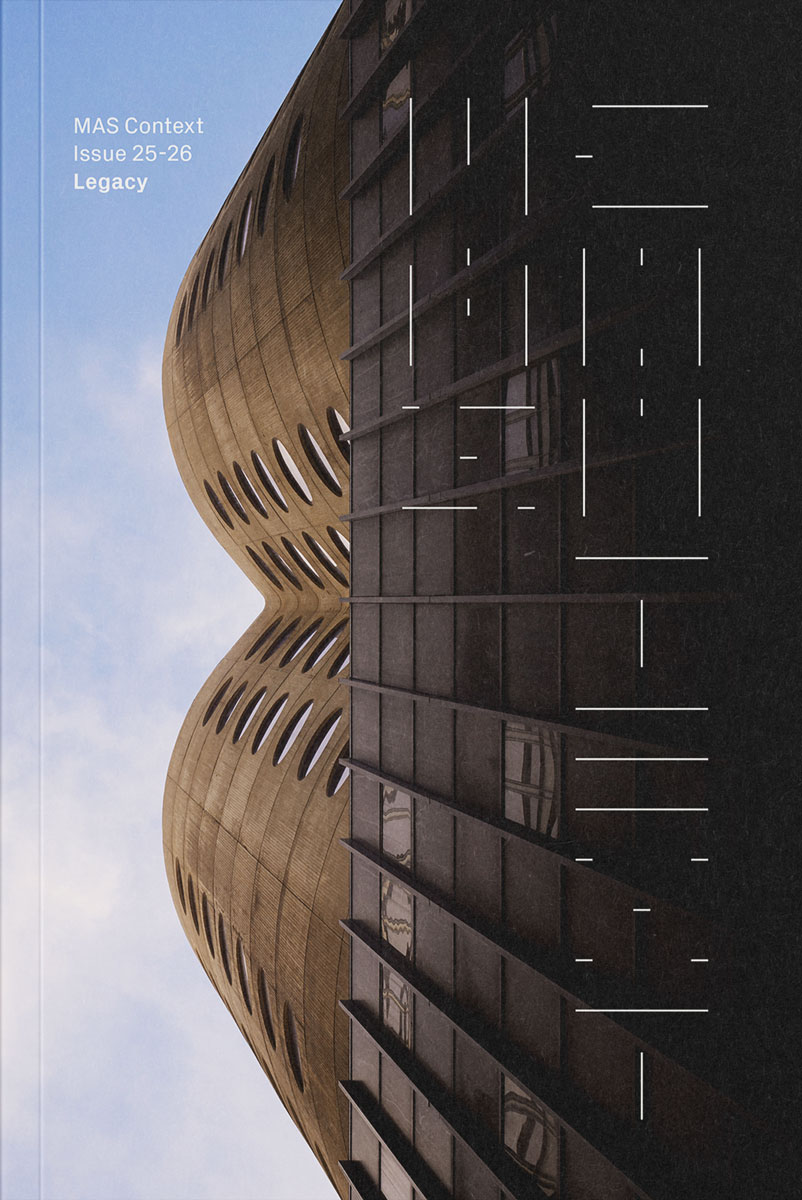 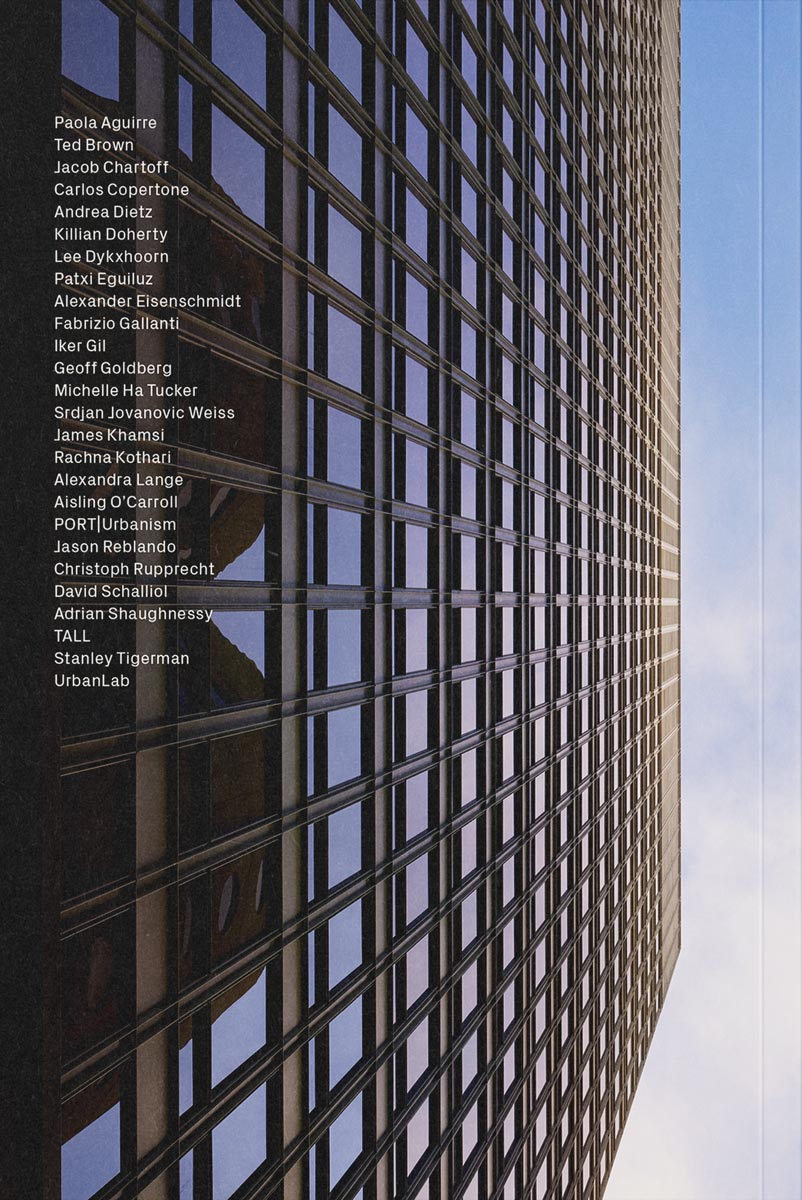 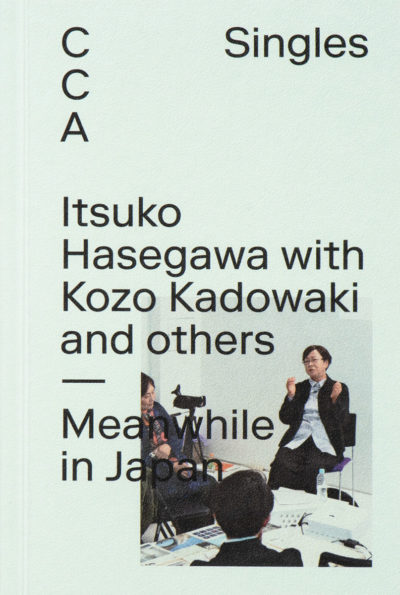 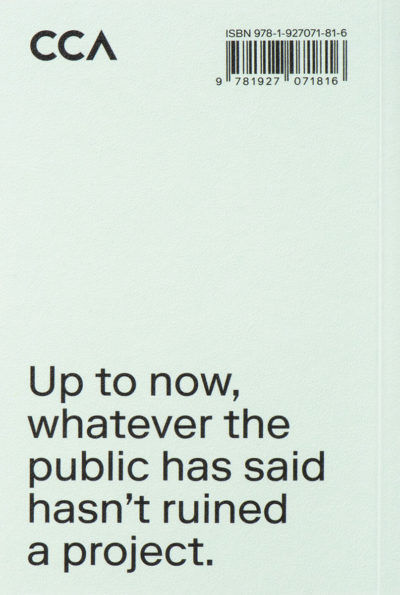 Itsuko Hasegawa with Kozo Kadowaki and others — Meanwhile in Japan