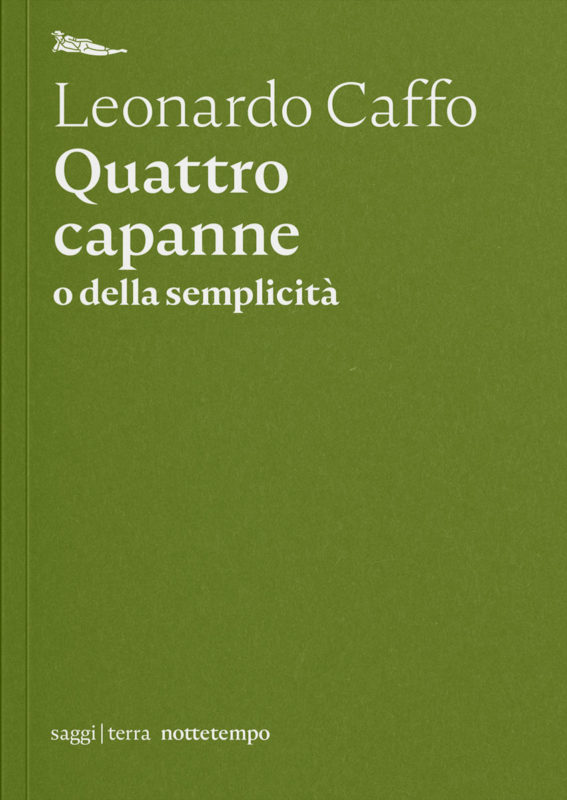 Leonardo Caffo brings us into four different huts that four different men have made their home and that had a fundamental role in their intellectual lives: the hut in the woods where poet and philosopher Henry David Thoreau spent some years as a young man; the secluded hut built and inhabited by terrorist Theodor Kaczynsky (Unabomber); Le Cabanon, which was design, built, and inhabited by Le Corbusier as a summer house; and the cabin on the fjord where philosopher Wittgenstein went to think and write. Intertwined with the author’s personal life, the lives of these thinkers are presented as a compendium of philosophy where theory equals practice, and these cabins in natural settings are fundamental places where philosophy became rooted and entangled in everyday life. Through these huts, their inhabitants managed to imagine a life and a series of ideas that were deeply critical of the society they escaped from. From the set of a performative practice to a privileged position from where to look at the world around, the hut is a powerful tool to bring human life back to its place between other natural forms of life, not reducing it but enhancing it to its essence. 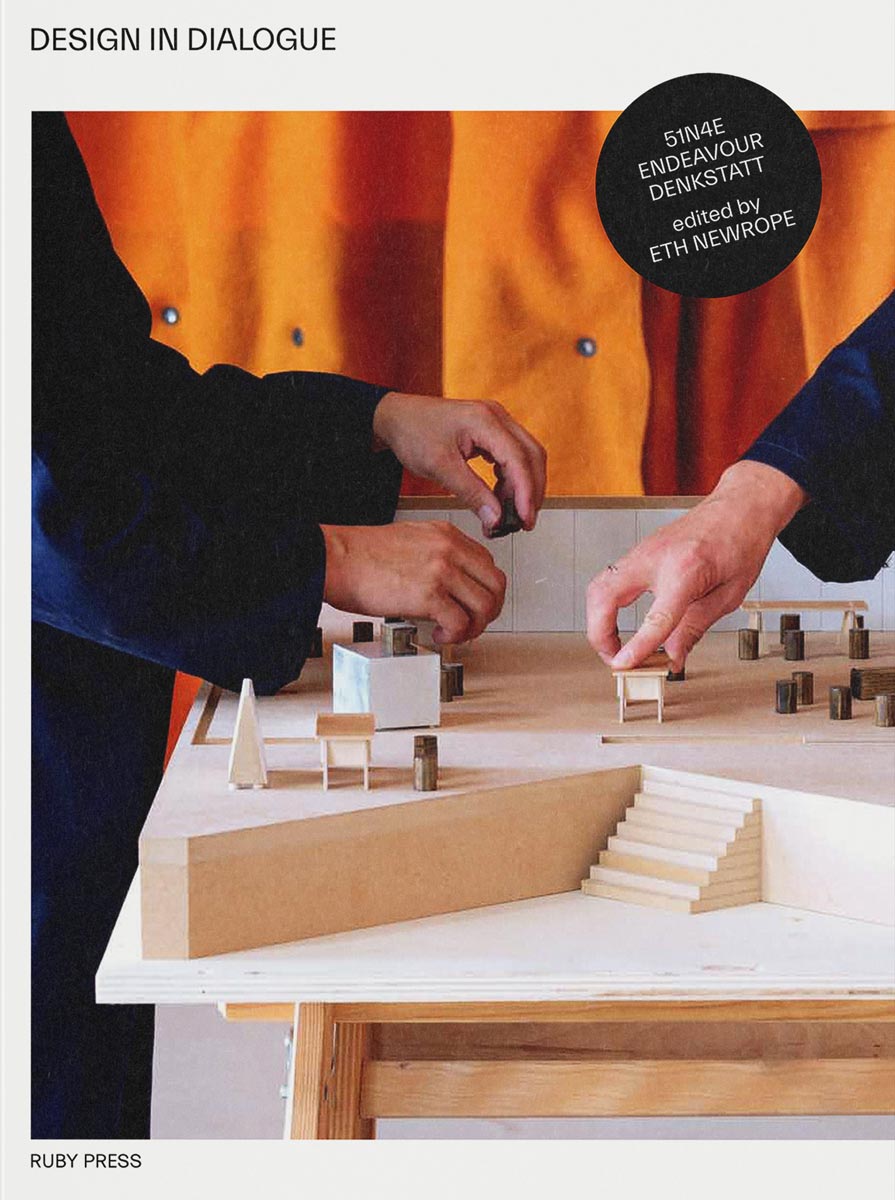 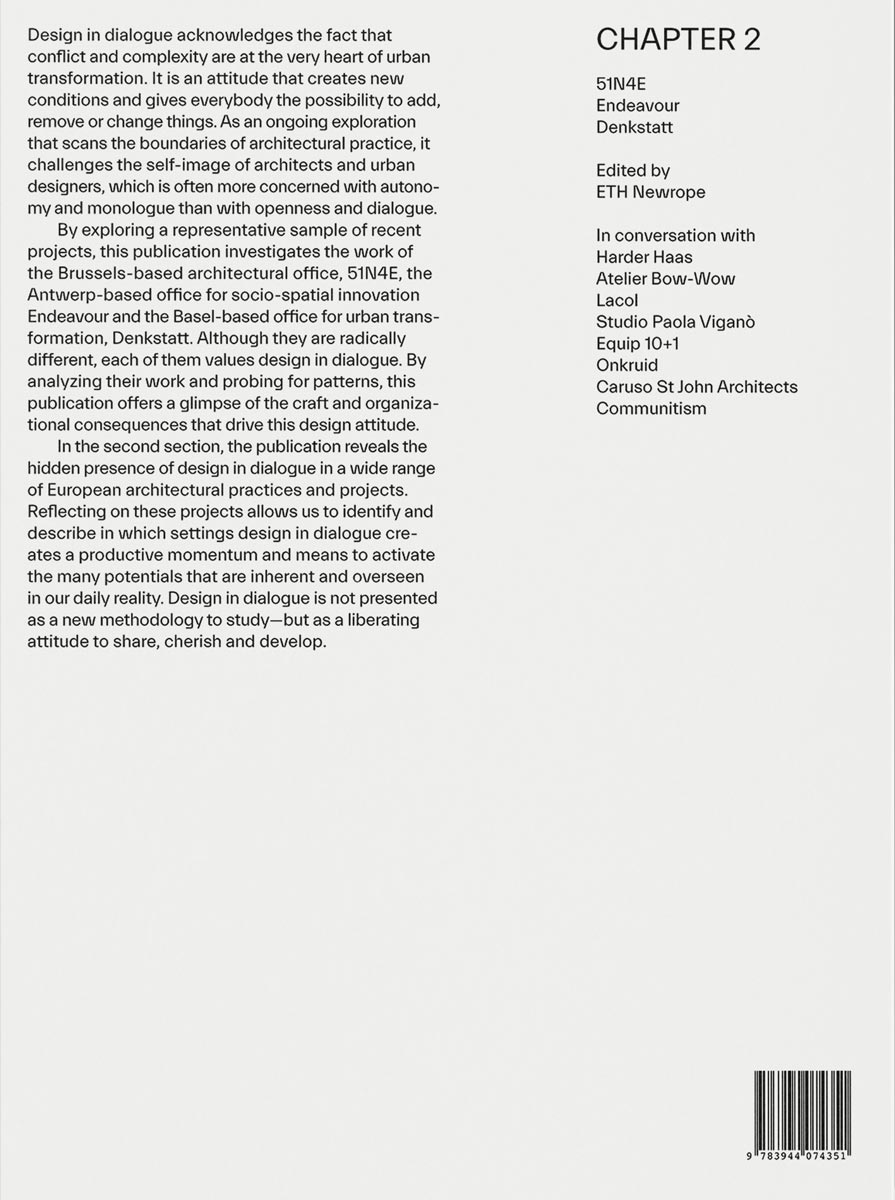 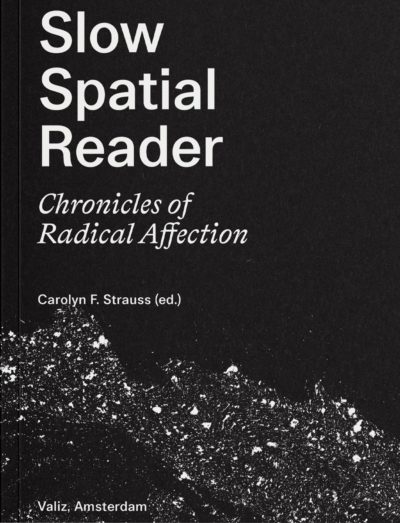 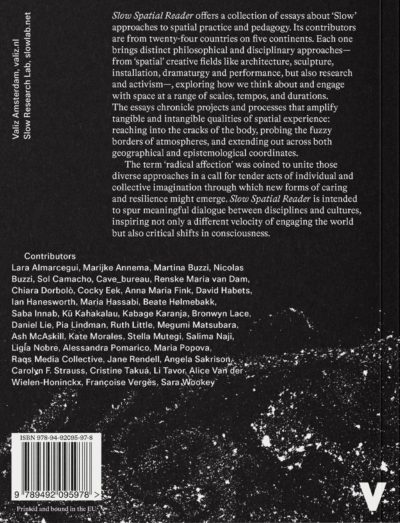 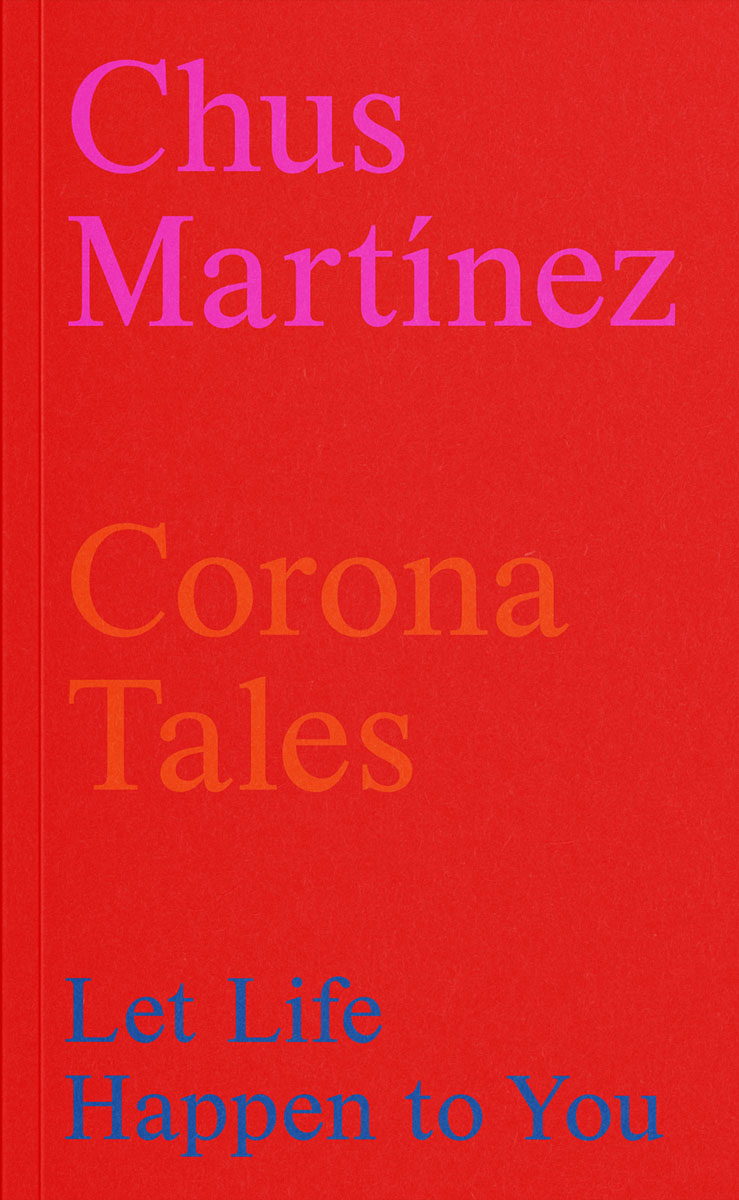 Let Life Happen to You